Changbai Shan or Changbai Mountain is situated on the border between North Korea and China. The mountain is volcanic and on the top there is a large caldera filled with water to make a lake some 12 to 14 kilometres round. The volcano is still active and is known to erupt once every hundred years or so. The last eruption was in 1903.

The area around Changbai Mountain is a National Park and Nature Reserve of China. It is noted for its specialised plants and fauna. These include known habitats for, bears, leopards, wolves, and wild boars and deer. It is believed that a very small population of the now very rare Siberian tiger still inhabit Changbai Mountain; most likely, mainly on the North Korea side.

Changbai Mountain is a popular tourist site for the North East of China. Large numbers of Chinese tourists visit each year, however the mountain remains less visited by foreign tourists making it an idea destination for someone who wants to see the real China. 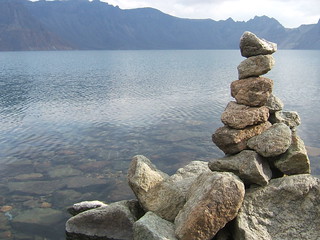 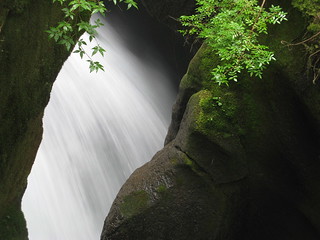 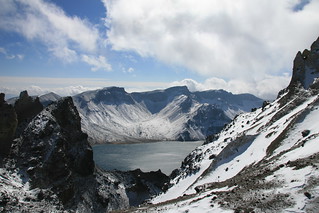 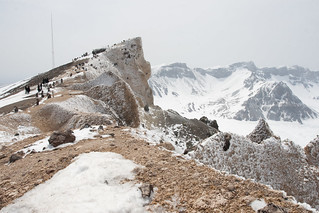 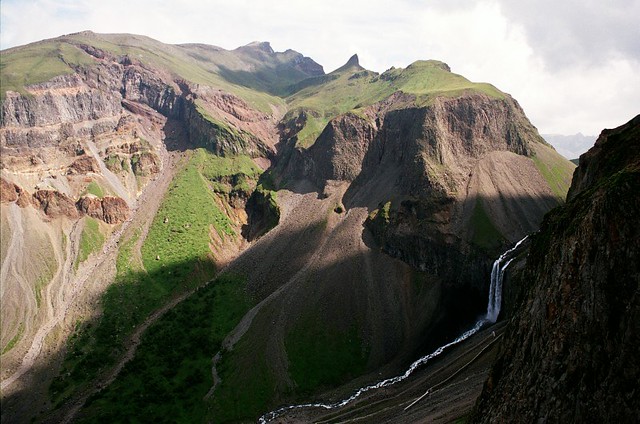 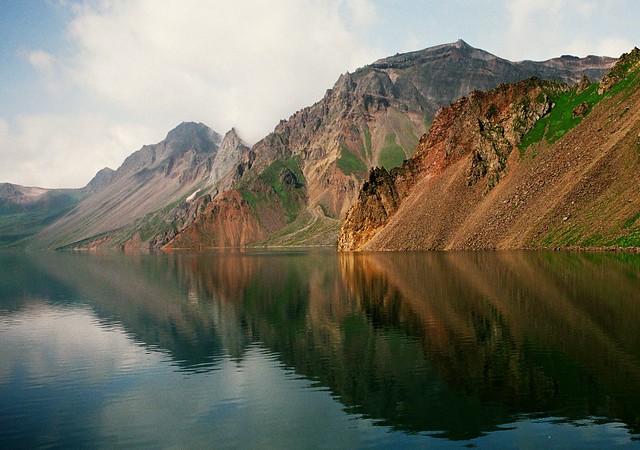